Stages of a Photographer

I'm not sure if I should take this seriously at all but I think its funny because its true:

I haven't tried HDR since Boxing Day which also means I haven't tried with my new camera.  I gave it a try this weekend and the results were pretty good.  The higher shooting speed means less chance of movement between frames and the bracketing on the D90 can be set two steps higher  than the D50. I also updated my version of Photomatix and that may have contributed to the better outptu. 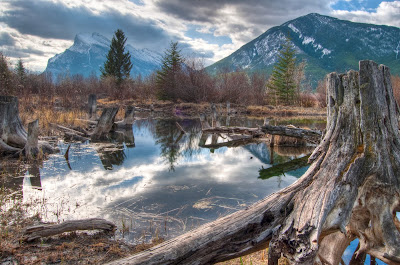 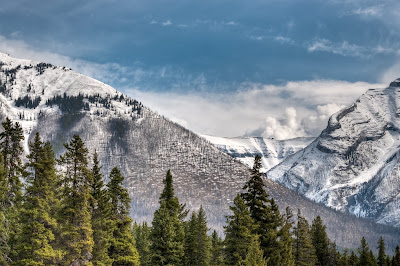 My current telephoto is a Sigmas 70-300 f/5.6. While not even close to being high end glass I certainly didn't pay 80 bucks for it either. The Opteka 500mm f/8 Telephoto Lens runs for that amount on Amazon. From what I have read 80 bucks might be all its worth.  Optically its terrible and is soft and prone to bad chromatic aberration. Its maximum aperture is f/8 so its slow and its reported to be quite dark when looking through the viewfinder. Sure, a 500 mm lens might be fun especially at $80.  On the other hand, good friends don't let friends use bad glass. At least not that bad....

I first read about Nick Brandt in an article in Photolife magazine. On DP Challenge, someone posted a link to a web page about an exhibit he is doing at the Young Gallery in Brussels.  In his biography I thought the following snippet to be quite interesting:

His images wouldn't be found in National Geographic however they are remarkable as fine art images.  The way he shoots he effectively isolates his subject and draws you into the scene. The animals themselves are depicted as noble creatures rather than savage beasts.

You can check out more of Nick's work on his website (http://www.nickbrandt.com)