Last night, at the first meeting of the Foothills Camera Club in 2009, we went over the results of the photojournalism competition. I am happy to say that I did pretty well and received a second place ribbon for one of my entries. 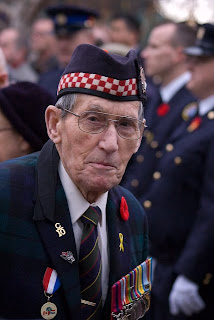 One comment that came up for a couple of entries was that the judges felt that without the title there was no story. After the meeting there was some discussion on this point and to be honest I could see both sides point. I think that a photojournalism shot should have enough to make the viewer want to know more. That is, the shot should stand on its own. The title or caption, can be used to help convey the story or message that the photographer was striving for.

On the other hand, if the whole story is told by the title I think it weakens the effectiveness of the image.
Posted by Craig T at 11:26 a.m.