A fine day for photography!

I had a great day for photography yesterday. Renae has baby shower for a friend. Naturally, baby was there and of course I had to take some pictures. He seemed quite fascinated with me for some reason, even when I was talking about photography. Ethan was a great little model. 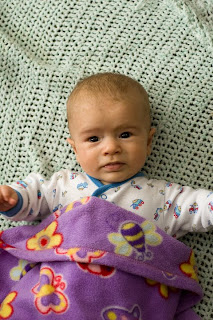 So while the baby shower was on I banished myself. I had promised to help my brother-in-law stack his new dryer on his washer. After that we went outside and I took some pictures of Finnigan: Wonderdog Extraordinaire!© 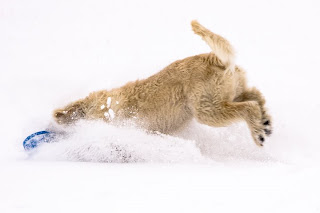 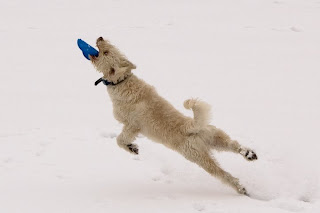 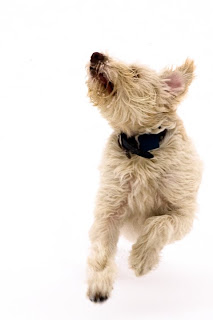 So after playing Frisbee with Finnie, I ventured forth to Banff. I had never been on the Lake Minnewanka loop so I thought this would be a great little trip. With all the snow and ice it was marvelous. 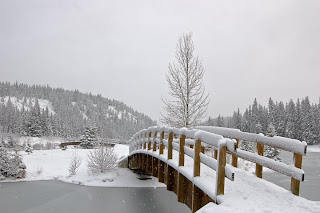 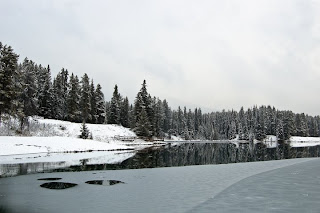 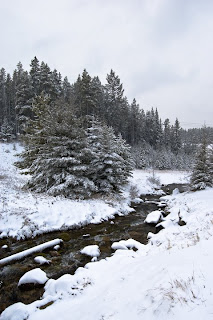 Of course, being Christmas time my wife and I need to find great gifts for that special someone. (In our case, like most people, someone is pluralized many times over). On the way into the Banff town site I saw a cow elk grazing by the highway. There are signs all over the park cautioning motorists about them but this was the first time I had actually seen one. 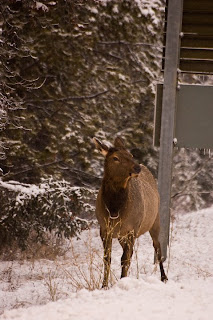 It was getting late in the day (late for photography anyways) so I decided to give Vermillion Lakes a try. This is probably the most photographed bit of scenery in Banff and maybe even the entire Canadian Rockies but I still love to go out there to shoot. This time was also great. 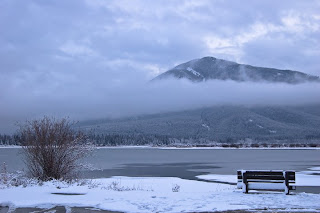 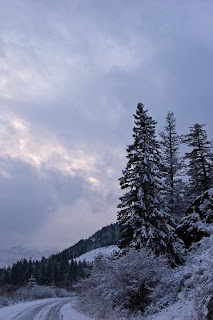 So with the sun pretty much gone I headed for home. In retrospect, I wish I could have gone home a bit earlier. Just outside the Banff townsite there was probably 100-200 elk. Like I said before, I had never scene one elk. Here was an enormous herd. It was too dark to capture them and I was concerned about the weather. Maybe next time. After all, with this bounty of picture opportunities I guess I can't get too greedy.
Posted by Craig T at 4:19 p.m.