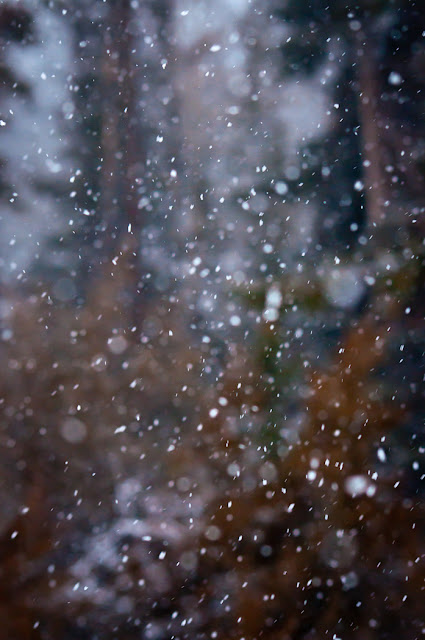 I'll be hopefully posting more of my thoughts from the weekend after I organize them but I thought it was eerie that I saw this quote while I was driving today because it was a big part of what I took away from the weekend.
“How soon 'not now' becomes 'never'"
- Martin Luther
Posted by Craig T at 8:08 p.m.

Enjoyed your post, Craig! Thanks again for driving on those horrible roads so that we could enjoy some extra time with the masters (despite the frigid conditions!). I really like your shot, and look forward to more from the PV weekend!
Lori