The Holga pics are in! 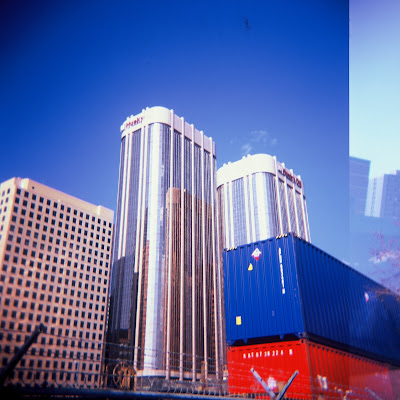 Well...one set anyways. The set I took into London Drugs still hasn't arrived yet. Unfortunately, the lab that The Camera Store uses doesn't do film anymore either. So I had to take my latest roll to London Drugs again. I'll either have to get an account with Technicare or learn how to develop my film myself.
Anyway...here are the first batch. Technically they are a little off. Otherwise they are kinda cool to look at: 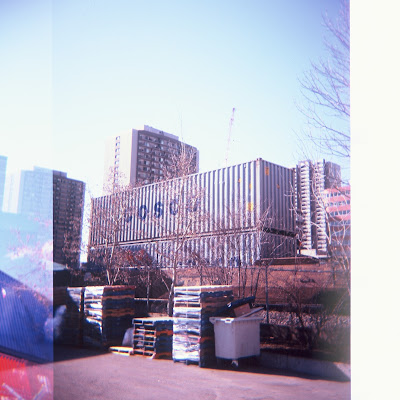 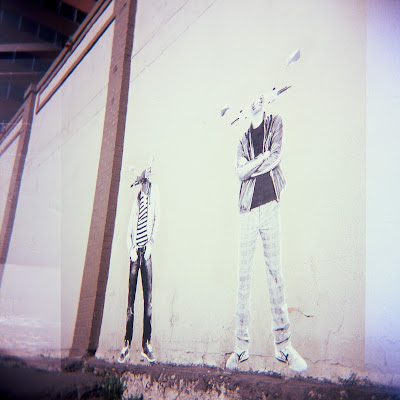 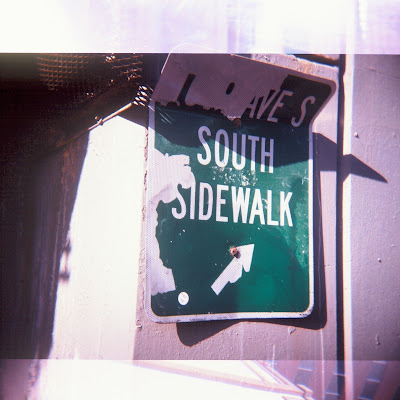 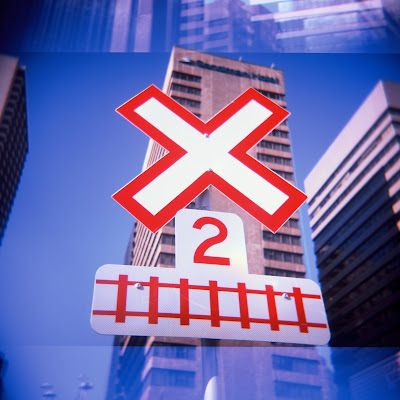 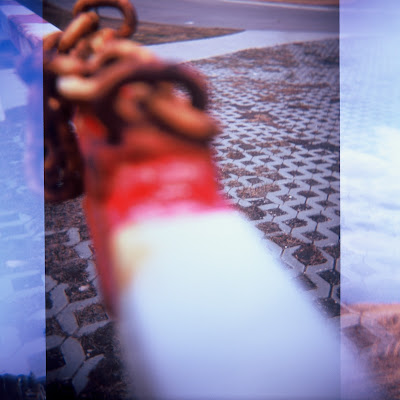 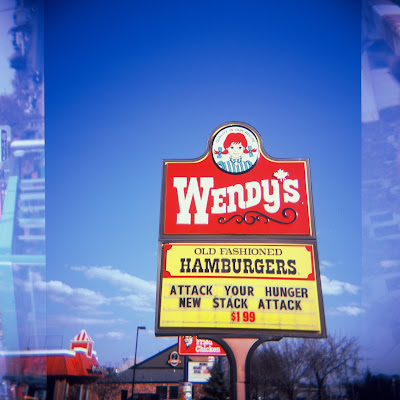 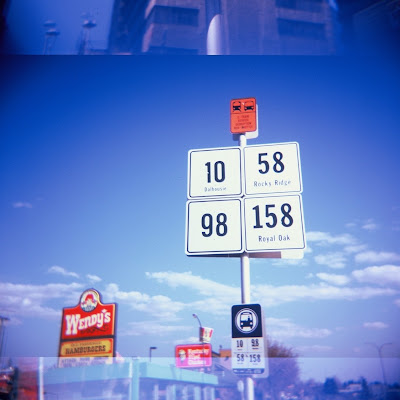 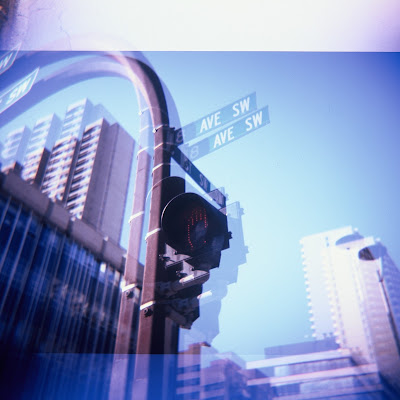 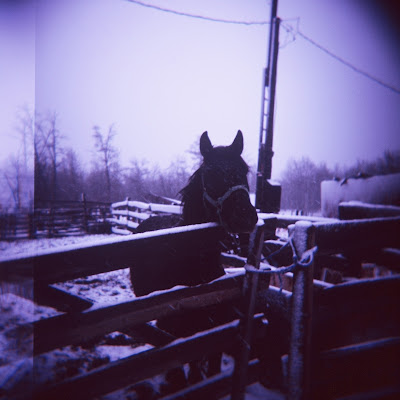 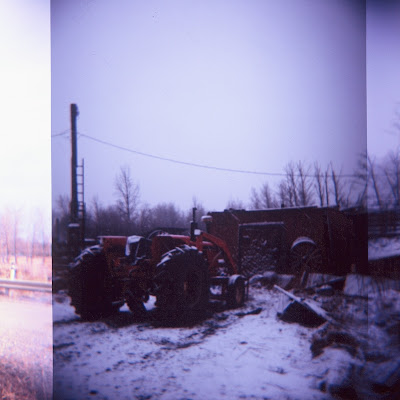 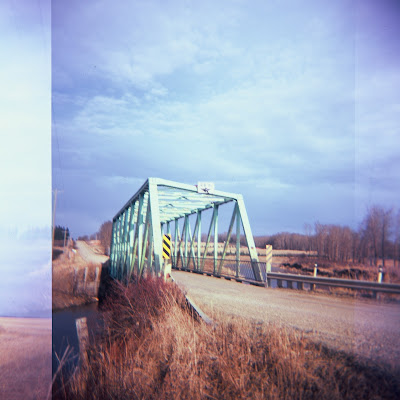 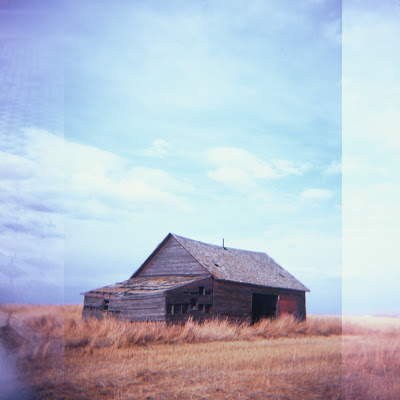 So a couple of notes on these. I used 120 mm FUJI RVP ISO 50 (Velvia). Its actually slide film so it tends to saturate colors a fair bit (Velvia is especially known for this). Being ISO 50 its not especially fast so the couple I took during a snow storm are a bit dark. I could have asked that they be push processed to 100 but oh well. I actually kind of like the effect.
The Holga allows you to shoot 16 or 12 exposures per roll. The one thing to note is that you have switch it on the camera (which I did) and insert the appropriate mask (which I didn't). That's why the pictures have the unusual borders on them.
You can see that one of the shots I did a double exposure. That one was accidental. I had two that were deliberate that were far overexposed to be anything useful. The vignetting effect wasn't as strong as I thought it would be but I imagine with the right mask it would be more apparent.
Posted by Craig T at 7:56 p.m.

I love the sign theme, especially the railroad crossing pic. The borders along the sides are pretty neat, definately add to the pics.
The green bridge, is that the one by Bentley? I have gone by there so many times!!!

Yup. I had that shot in mind when I was driving home a couple of weeks ago. I just happened to get it at the right time of day. I still haven't got any of my black and white stuff back yet :(